Have you got your personalised can yet? Yes? We also have… It seems most of us have already joined the fun #ShareACoke campaign. However, do you have an idea as to where and when did Coca-Cola start this marketing campaign? Well, it all started in Sydney, Australia during 2011. 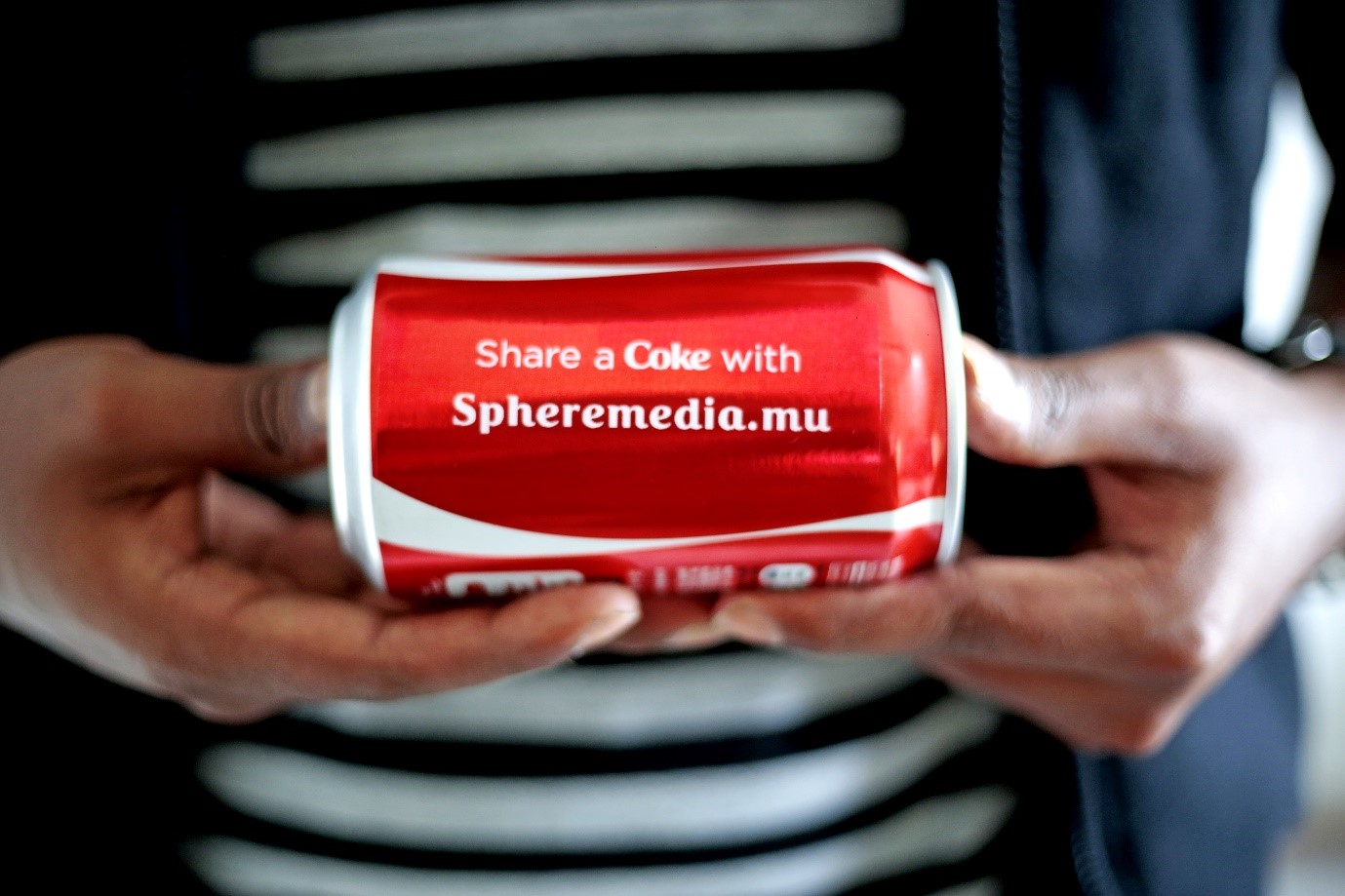 During the summer of 2011, Coca-Cola was in requisite of an incredible and disruptive idea that would make it to the headlines, capture the attention of the country and increase its Coke consumption. The Australian market was already developed, so the growth was limited, which was a challenge. Therefore, the need was to come up with something that would be extraordinary and implausible. Lucie Austin, who was the director of marketing for Coca-Cola South Pacific, along with her colleagues had received a 151-word brief to think of an idea for the summer campaign. They came up with the idea internally known as the “Project Connect” which was named on its purpose to strengthen the brand bond with Australians and inspire shared moments of happiness in the real and virtual worlds – became known as the “Share a Coke”.

As per the research in Australia, it was shown that although people loved Coca-Cola, many of them felt that they were lacking personalisation. Therefore, Coca-Cola started to name the coke bottles and cans with the 150 most popular names in Australia, which worked fantastically. “At the end of the day, our name is the most personal thing we have. It’s our fingerprint…our identity…in one word,” said Lucie Austin.

When people were successful in finding their names on the bottles, they were encouraged to share a photo on Social Media using the hashtag #ShareaCoke. This behaviour generated consumers spreading brand awareness. The campaign spread over to interactive billboards, websites and traveling kiosks where people can get their own personalised bottles. Furthermore, the entire sentiment was of sharing the coke or giving it to someone else rather than keeping it for yourself. Cokes were showing that people cared for them and missed them, from soldiers to long lost friends.  In fact, one man in Britain proposed to his girlfriend using Coke bottles. 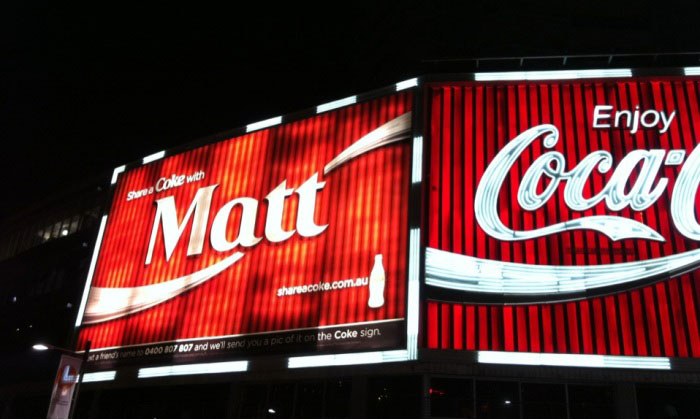 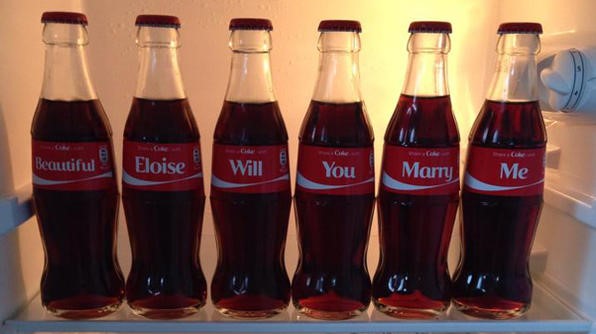 That summer, Coke sold more than 250 million and cans in Australia. The campaign has made its way all around the globe, reaching various countries from Great Britain, to Turkey to China, and most recently, to Mauritius. Every country has put a new creative twist to the campaign. In Mauritius, you can download virtual cans, create your own can, and send a personalised can as a gift to your loved ones. Furthermore, consumers have been encouraged to share their moments using the hashtag #ShareaCokeMu.

The best attributes learnt from the success of Coke’s “Share a Coke” is that people really appreciated personalised products which made them feel extremely special. The campaign generated brand awareness increasing sales for Coke, and the campaign was definitely a marketing hit.

One of Coke’s most popular and highest scoring TV commercial was created by Africa, “Bobby”.

So, have you got your personalised Coke can ready… why not post it on our Facebook Page?