Facebook to be rolling out 5 brilliant updates for its users!

Facebook is about to get lively and animated. The decade old social network is presenting five new and innovative changes to user profiles:

1. The option to pin featured at the top of your profile

One of the biggest feature to be rolled out is the option to choose up to five featured photos that shall appear pinned to your section at the very beginning of your profile. This has been created to give a better indication of your identity. 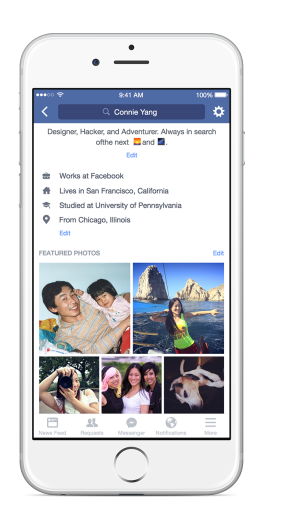 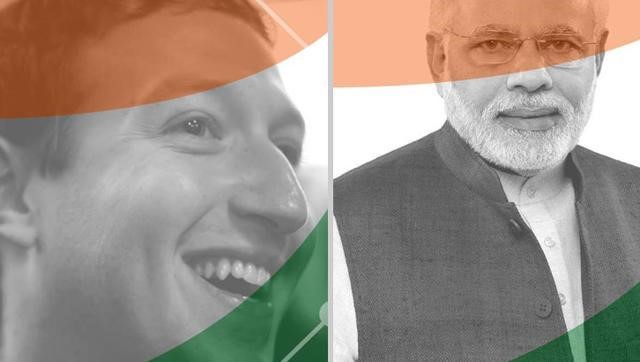 3. The option to use a 7-second GIF as your profile picture

Facebook will now let its users upload a 7-second clip instead of a static image. iPhone users in California and UK will be among the first ones to upload short videos as their profile pictures. However, the feature will roll out to a larger user base soon. Facebook mentioned that this move is for users to be encouraged to better express their creativity on Facebook. Profile videos will only play when someone visit’s the user’s profile. Also, they will not appear when the user’s status update shows in the news feed. Rather, you will only see a frame which the user will select. In the meantime, the audio will only be played if someone is viewing your profile picture in full view mode. A still cover photo you choose will appear elsewhere, such as the small thumbnail that is next to your news feed.

Profile videos are the biggest update made to the Facebook profiles since the timelines. Users with this feature can take a selfie video form their phone and upload it. As of now, there are no restrictions, and profile videos with automatically crop to the square size that we are used to seeing on Facebook.

Facebook is adding privacy controls to your ‘About’ information that appears at the top of your profile. The information which is set to public will appear immediately on the below your profile picture. Furthermore, you will be able to describe yourself in worlds with 100-character bio field. 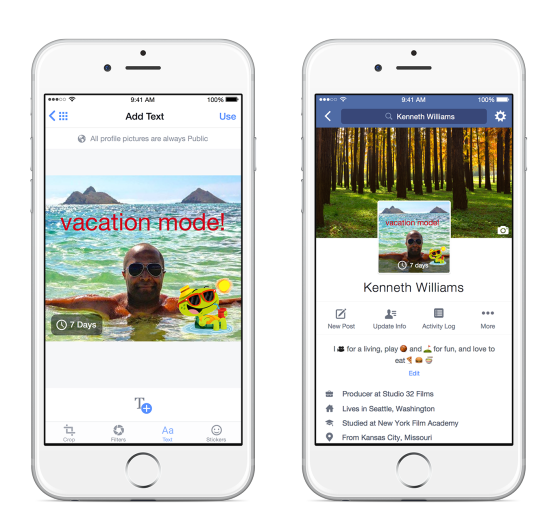 5. A mobile – centric update with profile photos being centered and big sections for photos and friends

Facebook has built a new mobile-design in which the users profile picture/video is bigger and at the center of the screen rather than being aligned towards the left.  It is a very clever way as people go to your profile to know you, and therefore, having your profile details to the top gives a better understanding of who you are.

These remarkable features have already rolled out for some users in UK and California, and will soon be rolled to a larger base.

We are already eager about these Facebook features. What about you? Share your views with us in the comments below.